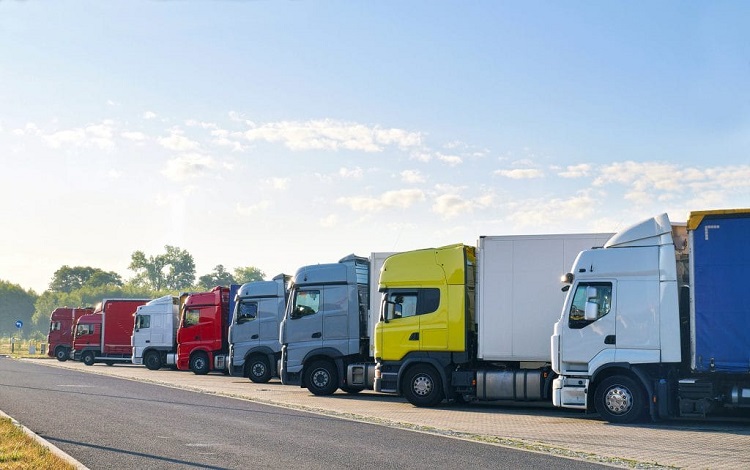 A Truck Driver’s privacy matters a lot in almost all the world’s countries where they perform massive logistics duties. In that case, a new set of rules and regulations is just to roll out by the California Government.

This update will be implemented the following year. These Vehicle Tracking rules are a set of laws that would enhance the driver’s privacy protections. The rules apply to the drivers of trucking fleets who have been working within the United States Estate.

They have given this law the name of Assembly Bill No. 984. The profound guidelines for the drivers include the usage and addition of technology tools that would monitor the driver’s activity on the route.

In that regard, if any fleet is operating outside the territory of California, they will need to make sure what type of data they are collecting. Since the new technology is going to be added to their operations, the Monitoring activity would best describe how those majors’ fleet management system hardware operates.

Also, a privilege is given to everyone for updating their monitoring devices. This consent is given until January 2024, believing there is no huge rush.

Who Signed The Bill for the New Fleet Tracking Laws In California?

If you put it into simpler words, the whole law states one thing. Like, it’s okay for the person to use a tracking device. But it is only when the vehicle’s original owner has given you his vehicle tracking permission.

Moreover, when fleets are concerned, the new law will have more diversified rules and restrictions. It includes;

But if you will not follow these rules, you will have to go for specific Civil penalties. The law also empowers employers to state an illegal activity to the state where their employees permit them to use an unlawful tracking device or devices.

What Are The Penalty Charges?

It has not been determined yet. But according to the sources, the penalty could be up to $250 for the first violation. However, it might go up to $1000 per affected Employee for every additional violation.

Hence, all the employers will need to notify the employees about all the activities they are going to perform. Whether it is related to data collecting, dates, numbers, frequency, or anything, they must mention it to their employees. It also includes the period for which the data will be kept!