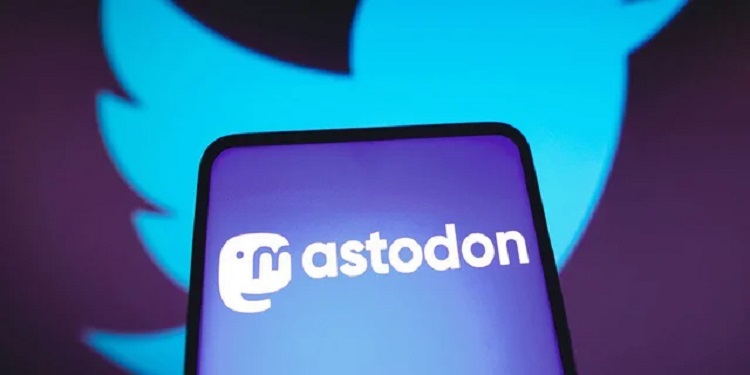 Ever since Elon Musk has taken over the charge of Twitter, users have seen a lot of changes in the features, privacy terms, and other rules of Twitter. Where Elon Musk has fired almost 90% of his old engineers, it has also made an impact on Donald Trump’s Account.

However, some things didn’t go the right way when people started moving on to the Mastodon, which reached 2.5 million Users in a brief period. It created chaos on Twitter as to what would happen if the users kept moving from Twitter.

Elon Musk produced a Chaotic Autumn when he started controlling his Twitter handle. He has only selected one clear winner, named Mastodon. It is an open-source social network. And now, the network has got up to 2.5m users.

Who knows how much more is to come in the near future? The whole campaign is based on getting users from a variety of platforms. It includes Browser makers, Cryptocurrency advocates, and multiple other social networks.

How is The Current Growth Of Mastodon?

The founder and lead developer of Mastodon claim that there has been a considerable rise in the following of this platform. They claimed that Mastodon had grown 800% higher than its rival platforms.

The CEO named Eugen Rochko’s best efforts has brought fruit, and they are pleased about this massive growth for the platform. In November and October, the platform jumped from 300K active monthly users to 2.5m users.

This enormous number of followers during the short period includes Journalists, Writers, Actors, Political Figures, and other organizations that are moving ahead.

The CEO is also hopeful of gaining more users in the coming future.

According to another report, Musk banned all users from sharing their fake Mastodon Usernames. However, he has admitted now that it was done by mistake. Also, the new Owner is not very happy with the complications he has to deal with the Mastodon.

What is The Purpose of Mastodon?

Mastodon is simply an alternative to Twitter. The best thing is that such a platform gives you new means of using social media and is entirely free from Elon Musk.

So, if you are curious, you must try this newly built twitter alternative. But still, Twitter is the original place and doesn’t let its lovers join any other platform.