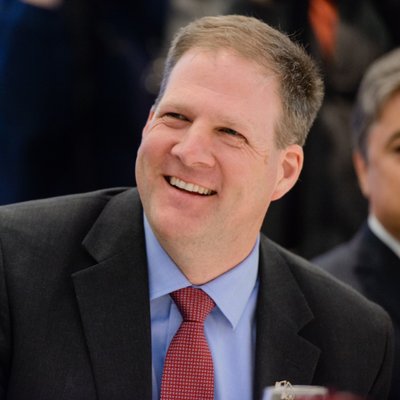 This ban was instrumented in response to the Chinese government’s potential access to user data, a growing concern among many U.S. lawmakers. Seven states have previously banned this app, including Texas, Oklahoma, Alabama, South Carolina, Maryland, South Dakota, and Utah.

The Chinese company ByteDance owns TikTok. It has been the subject of several investigations over the past few months due to alleged ties to the Chinese government. U.S. lawmakers have expressed concerns that the platform may have been used to collect user data and use it for political purposes.

The executive order does not ban the use of TikTok on personal devices. However, it states that any state employee using their personal devices at work may still be subject to disciplinary action if found to be using the app for any purpose that is contrary to the state’s best interests.

The move by Sununu to ban TikTok is a new development in a series of actions taken by various governments to limit the platform’s access to user data. In August, the U.S. government announced that it was considering banning the app from government-issued devices.

The ban from Sununu’s office may have a limited impact, as most of the state’s employees likely use their personal devices for work-related tasks. However, it shows that the government is taking the security concerns surrounding TikTok seriously and is willing to take action to protect its citizens from potential data breaches.

Whether or not the federal government will take similar action remains to be seen. In the meantime, Sununu’s executive order serves as a reminder that users should be careful when using any app that may have access to their data.